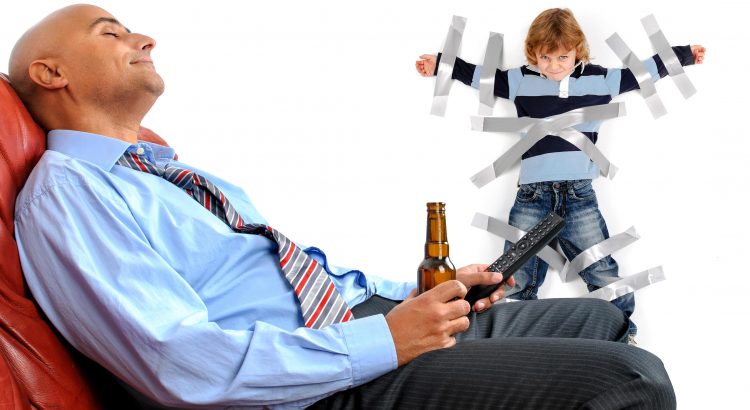 There is no strict definition of Parental Alienation in English law, but it is generally taken to describe a situation where a child has been deliberately manipulated, coerced or otherwise pressured to align themselves to one parent by the other parent. Usually, the consequence of Parental Alienation is that contact between the alienated parent and the child is frustrated, which can be damaging to the child in both the short and long term.

Some of the identifying markers of Parental Alienation are:

If you are concerned that you are at risk of being alienated from your child, it is important to seek specialist advice quickly so please do contact us on 020 3709 8975 today.