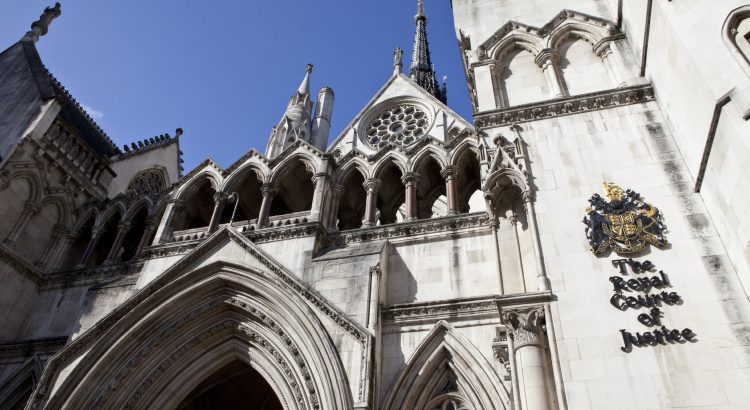 A wealthy heiress has succeeded in her appeal to overturn a financial remedy order that banked on her inheriting from her wealthy father in the future.

The case of Alireza -v- Radwan and others was before the Court of Appeal earlier this month.

The parties married in 1999 and had 3 children – the youngest child was 4 years old at the time of trial. The husband (H) had a successful career in international banking and had an earning capacity of £350,000 plus per annum. The wife (W) on the other hand had been the homemaker and it was accepted by H that W herself had no earning capacity of her own.

W had no assets of her own. W’s father was an extremely wealthy. Both H and W accepted that W’s father’s estate would be subject to the ‘forced heirship’ laws of Saudi Arabia and that as such W’s inheritance rights were both ‘unassailable and indefeasible.’ H argued W could expect to receive a 1/5 share of her father’s wealth (approx. £100m). At the time of the hearing W’s father was 71 years old.

The High Court found that W would likely be a multi-millionaire in her own right upon the death of her father and would, unlike H who had the constraints of the ‘family arrangement’, have unrestricted access to her share of inherited wealth and accordingly awarded W (on a needs basis):

The Court of Appeal found that because H had assets between £14m – £17m together with an earning capacity of £350,000 per annum it was wrong for the High Court to deny W a capital settlement to purchase a property outright. This was a marriage of 14 years whereby W has the ongoing care of the children and no earning capacity of her own. As a result, the Court of Appeal remitted the case back to the Family Court to determine the appropriate level of lump sum to be paid to W in addition to her capitalised maintenance of £2m, despite the matrimonial assets largely consisting of wealth inherited by H prior to the marriage. The Court of Appeal accepted that this was a ‘needs’ case but nonetheless considered that W had an immediate need for a mortgage free property for herself and the children and the certainty that that would provide for her future.