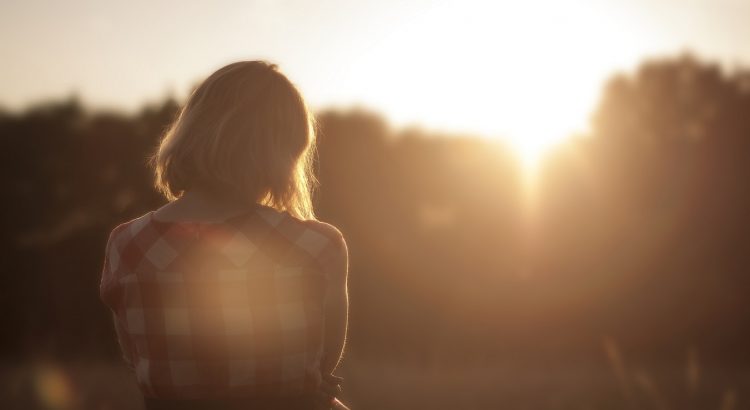 Somewhat reluctantly the Supreme Court last week ruled in the case of Owens v Owens [2018] UKSC 41 to uphold the decision made by the judge at first instance which was endorsed by the Court of Appeal to dismiss the wife’s divorce petition alleging that her marriage had broken down irretrievably because her husband had behaved in such a way that she could not reasonably be expected to live with him. Mrs Owens must now remain married to Mr Owens and wait until 2020, when she will be 70 years of age, to petition for divorce on the basis that she and her husband have lived apart continuously for five years.

There is only one ground for divorce, that is that the marriage has broken down irretrievably. Section 1(2) of the Matrimonial Causes Act 1973 provides the five facts which can be relied upon to evidence the irretrievable breakdown of a marriage. One of these facts, found at s.1(2)(b) of the 1973 Act, is “that the respondent has behaved in such a way that the petitioner cannot reasonably be expected to live with the respondent.” When divorce petitions rely on this fact, they are commonly referred to as “unreasonable behaviour” petitions.

In his judgment, Lord Wilson reminds us that such language is incorrect and that “the subsection requires not that the behaviour should have been unreasonable but that the expectation of continued life together should be unreasonable.” In so doing, Lord Wilson reinforces the objective element of the test of reasonableness.

This judgment raises questions about the purpose a divorce petition serves and the role that solicitors play in the divorce process. The language of the Supreme Court judgment, and Law Society guidelines, suggests that we have been on the right path all along with our “appropriately anodyne” petitions, and yet the conclusion appears to be that we must change this so that an objective person could conclude that one party to a marriage has behaved in such a way that the other cannot reasonably be expected to live with them anymore.

As the vast majority of so called unreasonable behaviour petitions rely on ‘agreed’ particulars and the respondents do not choose to defend such, the reality is that this case will only have a bearing on those cases where one party either does not want to divorce or has been denied the opportunity to agree particulars and who may then choose to defend.

The Supreme Court has invited Parliament to consider whether it would be appropriate to replace the laws so that they are more in line with social norms which uphold marriage as a partnership of equals. We must now wait to see what Parliament makes of what Lady Hale describes as “a very troubling case.”