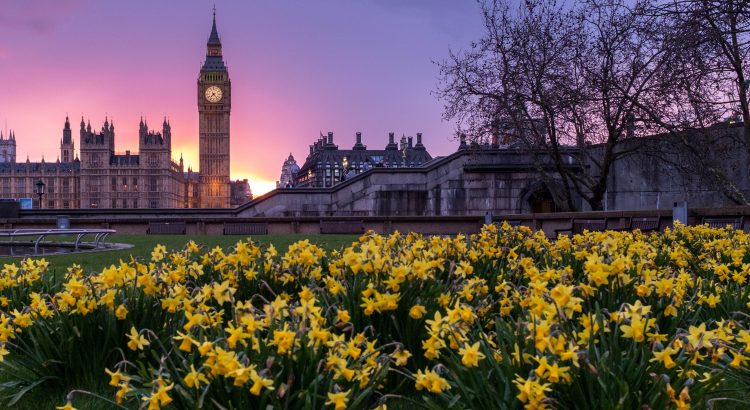 In what was an expected defeat for the government, the Supreme Court has ruled that Civil Partnerships (CPs) should be open to heterosexual couples. It was never clear to pretty much anyone why the government would, after introducing same sex marriage in 2014, choose to keep CPs in place. After all, CPs were introduced in order to enable homosexual couples to enter into legal relationships akin to marriage while appeasing those on the (religious) right who were vehemently opposed to extending matrimonial rights to gay couples.

By allowing CPs to remain, giving two options for gay couples to formalise their relationships, the government was always setting itself up for litigation on the basis of discrimination.

CPs should have been withdrawn when same sex marriage became a reality, so the decision today is right and welcome.

Will the government now try to take CPs away for everyone? Possibly. If the argument against extending marriage to same sex couples was for some based on the erosion of the institution of marriage, this decision will have many reaching for their phones to lobby their MPs to get a Bill before Parliament to do so.