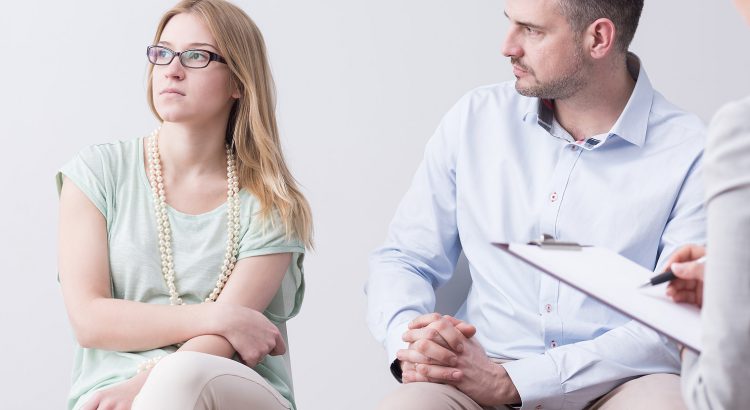 Latest figures from the Ministry of Justice (MOJ) have revealed that 455 online applications for divorce were lodged in England & Wales during the period between Christmas Eve and New Year’s Day.

Surprisingly, 13 of these divorce applications were filed on Christmas Day!.

In April 2018 the MOJ launched its online divorce service which allows those without the services of a lawyer to file for divorce and go through the entire divorce process online. The MOJ suggests that the service has dramatically reduced errors in divorce petitions – thereby freeing precious court resources.

The media often report on the first full week of the New Year being one of the busiest times for family solicitors – owing to an influx of those wishing to issue divorce proceedings. The Independent for example recently reported on 8 January being dubbed ‘Divorce Day’ – but why is this? Is it because it’s the start of the first full week after the Christmas and New Year break and when most children are back at school?

In our experience, January is a busy time for family lawyers owing to the pressure that surrounds Christmas. Many face the mounting pressure of having a ‘prefect’ Christmas. For a couple who are already facing issues / testing times it can often be the final straw when Christmas doesn’t live up to expectations