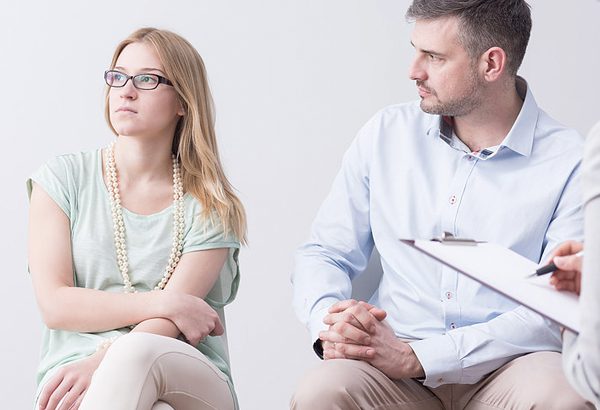 October has certainly been conference month for Margaret Kelly.

Here, she offers her reporting:

The annual dispute resolution conference took place on 11 and 12 October.  As an enthusiastic proponent of non-court based resolution of issues following the break down of relationships wherever possible, I was proud to be a member of the organising committee for the conference this year.

First thing on Friday we were treated to a talk by Dr. Amita Sehgal, a couples’ psychoanalytic psychotherapist, who is committed to resolving family disputes outside the court process.  She is also interested in the wellbeing of the profession and acknowledged that we work in a highly pressured environment and wondered why the legal profession does not offer/require people to receive supervision in the same way as her profession.  Some professionals independently avail themselves of supervision and others may take this up in the future.

It will come as no surprise to some that in order to solve problems and to achieve lasting solutions, talking and empathising and reaching agreement is a much better way than to have a decision imposed upon you by a stranger (a judge).

The second talk of the day was given by Jo Berry and Patrick Magee on what was the 34th anniversary of the Brighton Bombing. Patrick Magee on behalf of the IRA planted a bomb at the hotel where many members of the Conservative party, including then prime minister Margaret Thatcher, were staying.  Five people were killed, including the Conservative MP Sir Andrew Berry, whose daughter Jo Berry was then aged just 27. Jo realised almost immediately that she had to find something positive from this tragedy and even to understand those who had killed her father.

Jo and Pat recounted the lead up to and their first meeting, after Patrick’s release from prison, in November 2000.  Although this was 18 years ago it could have been yesterday; the emotion of each of them was palpable and a hush fell over the audience as they spoke about their shared journey culminating in their co-founding of the charity Building Bridges for Peace http://www.buildingbridgesforpeace.org/.  It was inspiring and uplifting to gain some insight into how these two people managed what seems almost impossible, namely genuinely communicating and empathising with each other in order to bring a very powerful message to other situations of conflict.

If these two people could not only communicate but bring their powerful, sometimes painful, message to the world, why can’t separating couples with the help of trained professionals reach agreement.  We know that sometimes they can’t, but in the main with the right guidance and advice I am pleased to say this possible.

The rest of the day was spent in workshops, the first of which looked at mediation for modern families – a fascinating and relevant subject – including same sex families and families in which children were conceived through IVF and surrogacy. The next workshop explored mediation in international cases and being sensitive to cultural and religious issues in a mediation setting.

My conference month has made me a more informed person.  All that knowledge will be used by me in my every day practice.  As always, I am very happy to discuss family law issues without obligation.

In the meantime, I will get back to the day job!