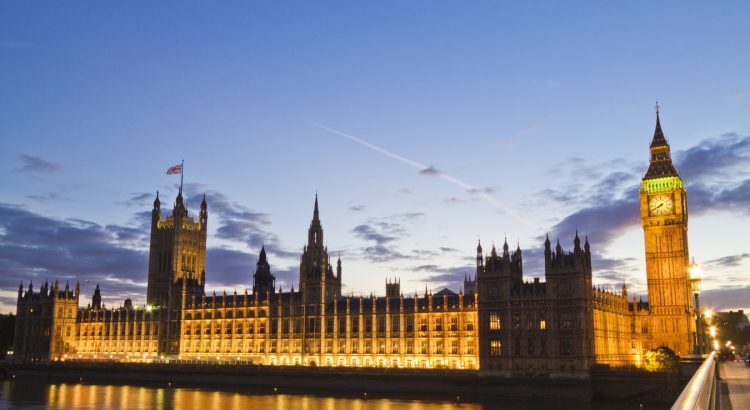 Following on from our article on 27 June 2018 regarding the Supreme Court’s ruling that Civil Partnerships should be open to heterosexual couples, the Civil Partnerships, Marriages and Deaths (Registration Etc.) Bill, which formally extends Civil Partnerships to opposite sex couples, is due to have its second reading in the House of Lords on 18 Jan 2019.

Once the second reading is complete, the Bill will need to pass through the committee stage; report stage; and third reading in the House of Lords before both Houses consider the amendments. Only once this is complete will the Bill receive Royal Assent, thereby becoming law.