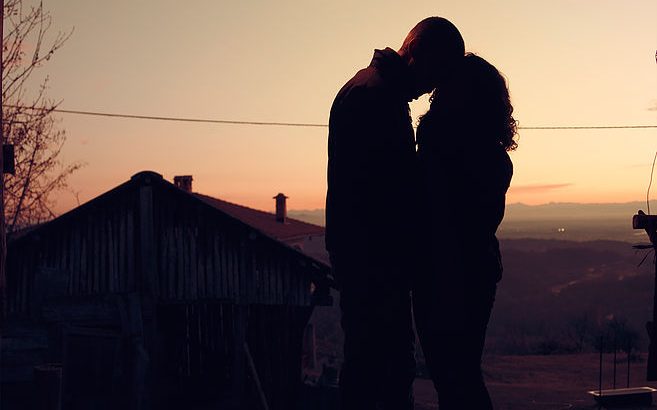 It is telling that, despite numerous attempts to curb this practice, in 2018 tabloids and many of their readers still continue to refer to unmarried cohabiting couples as ‘common law spouses’, which phrase implies rights that do not exist in law.

Indeed, a poll conducted by Resolution (the association of family solicitors) during the Cohabitation Awareness Week (27 November to 1 December) in 2017 found that two thirds of cohabitants were unaware that there is no such thing as ‘common law marriage’.

As is often the case, popular expectation and the true legal position of cohabitants may not coincide.  The trend has been for legislation to extend rights of cohabitants whilst continuing to privilege marriage and civil partnership by giving lesser rights to cohabitants. This state of affairs means that cohabiting couples are in much greater need than their married (or civil partner) counterparts of legal advice on the consequences of joint enterprises undertaken or proposed by them.

It should be noted though that whilst in an increasing number of situations, legal rights or restrictions similar to those applicable to married couples (or civil partners) have been extended to cohabiting couples, including the right to succeed to an assured tenancy under s 17 Housing Act 1988, the right to claim financial provision against a deceased partner’s estate (s 1(1)(ba) and 1(1A) Inheritance (Provision for Family and Dependants) Act 1975) and the right to apply for the transfer of the family home on relationship breakdown (Sch 7 FLA 1996), in other situations, the law totally ignores the cohabitation relationship.

For advice on or discussion of the law affecting the cohabitation relationship, do contact David Josiah-Lake at david@j-lg.com