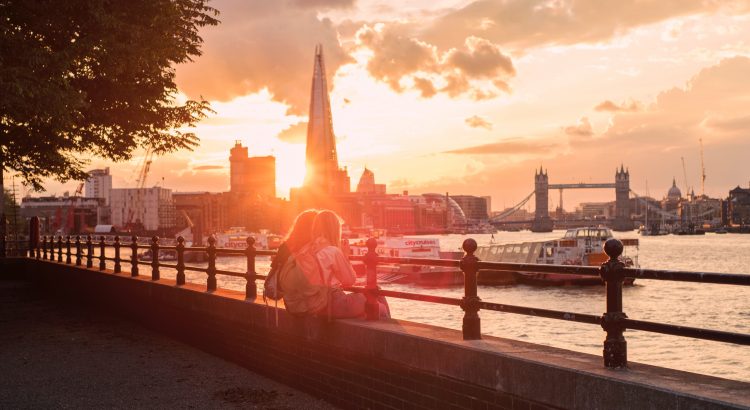 There is no formal definition of ‘cohabitants’ but, as offered by Section 62(1) Family Law Act 1996, cohabitants are: ‘two persons who are neither married to each other nor civil partners of each other but are living together as husband and wife or as if they were civil partners’.

The Adoption and Children Act 2002 definition of ‘a couple’ includes ‘two people (whether of different sexes or of the same sex) living as partners in an enduring family relationship’ (section 144 (4)).

It doesn’t really matter why couples choose not to marry or to become civil partners of each other; what matters is that they understand what rights and protections they have as regards the other during the subsistence of their relationship and on its possible breakdown.

To discuss any aspect of cohabitation law, do contact David at david@j-lg.com