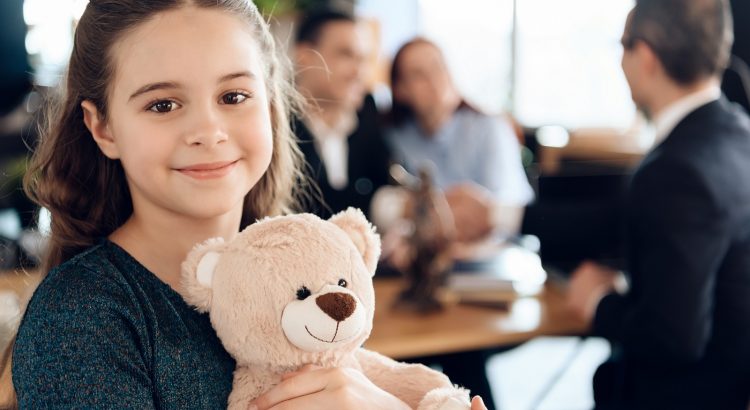 Part II of the 2018 edition of this book published on 18 May 2018 deals with the impact of relationship breakdown.

Developments in the law relating to domestic abuse are discussed in Chapter 7, together with reforms to the homelessness legislation affording better protection for victims of such abuse. Domestic Violence Protection Notices (DVPNs) and Orders (DVPOs) – an alternative to requiring the victim to apply for an injunction – were brought into effect by the Crime and Security Act 2010, ss 24–27 and implemented across England and Wales from 8 March 2014.

Chapter 8 explores the effect on and the arrangements for children following their parents’ break up. Residence and Contact orders are no longer made, the courts instead making child arrangements (‘lives with’ or ‘spends time with’) orders.

The Child Maintenance Service (taking over the responsibility of child maintenance issues from the Child Support Agency) is discussed at Chapter 9, as well as the fact that access to justice/to legal assistance is of real concern as legal aid has been removed from such family matters (save in respect of mediation) unless the applicant for legal aid has been a victim of domestic abuse.

Some attempt has been made to resolve the practical difficulties highlighted in Chapter 10 of the last edition in respect of the transfer of tenancies of the family home under Pt IV of the Family Law Act 1996.

Whilst the recent decisions in the cases flowing from Stack v Dowden [2007] and Jones v Kernott [2011] have sought to give clarity with regard to the position of express, resulting and constructive trusts as discussed in Chapter 11, the fact remains that only Parliament can properly afford rights to cohabitants in respect of a home in which they have no clear, express, settled interest, the Cohabitation Rights Bill 2017–19 if enacted would enable a cohabitant to apply for a financial settlement order including the transfer, sale or settlement of property.

To discuss the impact and legal consequences of relationship breakdown in the cohabitation context, do contact me at david@j-lg.com