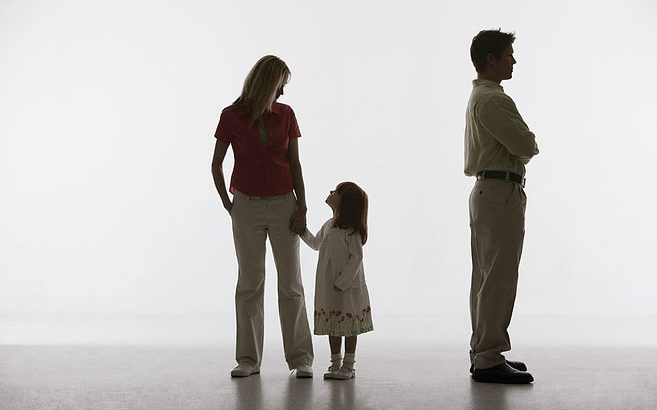 Family analysis: When does the local authority assume responsibility for a ‘child in need’ or ‘looked after child’? David Josiah-Lake, solicitor and collaborative family lawyer at Josiah-Lake Gardiner, discusses the issue in the recent case of R (on the application of Cunningham) v Hertfordshire County Council.

The Court of Appeal, Civil Division, dismissed the claimant’s appeal against the defendant local authority’s decision not to provide her with support in her care of a child, namely, her grandson, following his mother’s arrest and subsequent conviction of various offences. On the day of the mother’s arrest, there had been no question of the child requiring accommodation to be provided by the authority, under section 20 of the Children Act 1989 (ChA 1989), because private arrangements had been made for him between the mother and claimant, which had not involved the local authority. Accordingly, on the facts of the present case, there had been no legal flaw in the authority’s decision.

What is the background to this case?

On being taken into custody (for a crime of violence) the mother of an 18-month-old child placed him in the care of her mother (the boy’s maternal grandmother). The placement having been arranged without social services’ intervention the local authority assumed no responsibility (including financial responsibility) for the child. The grandmother argued that the child should have been regarded in law as being ‘looked after’ under the terms of ChA 1989, s 20 on the day he was placed in her care.

What did the Court of Appeal have to decide?

Whether the local authority had erred in its assessment that the child had not become a ‘looked after’ child by virtue of his mother no longer being able to accommodate him as he was on the relevant date living with his grandmother (the appellant).

Does this case clarify when a local authority should assume responsibility for a ‘child in need’ or ‘looked after child’?

‘Every local authority shall provide accommodation for any child in need within their area who appears to them to require accommodation as a result of:

In the instance case Hertfordshire County Council argued that the child didn’t appear to require accommodation on 17 October 2012 (the date of the mother’s arrest) because the mother made her own arrangements in which they took no part. In addition when the position changed on 26 October 2012 (when the mother was remanded in custody), ‘without encouragement or facilitation by the Council (or City Council), and with [the mother’s] approval’, the grandmother agreed to continue to look after the child. The court considered that:

What does this decision mean for the provision of assistance for family members who care for a child on an emergency basis that is extended far beyond their expectations?

It follows that, in those circumstances, the child would not be treated as ‘in need’ or ‘looked after’, and the local authority would not be obliged to assist (whether financially or otherwise), unless it had placed the child with that family member.

Interviewed by Evelyn Reid. The views expressed by our Legal Analysis interviewees are not necessarily those of the proprietor