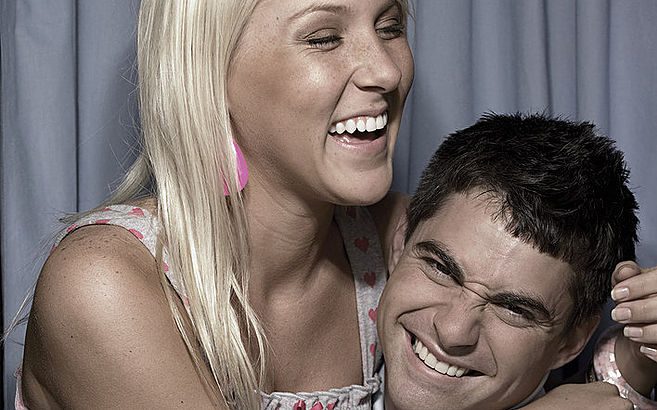 Family analysis: The Isle of Man has passed an equal marriage law allowing heterosexual couples to enter into civil partnerships. Is the UK likely to follow suit? David Josiah-Lake, solicitor and collaborative family lawyer at Josiah-Lake Gardiner, looks at the issue.

An equal marriage law has been passed allowing opposite-sex couples to enter into civil partnerships in the Isle of Man. When will this change take affect and what was the rationale behind it?

What are seen as some of the benefits of entering into a civil partnership for opposite-sex couples, as opposed to marriage?

For some opposite-sex couples, the benefit of a civil partnership is that it allows a formal, legal tie, but without the ‘baggage’ of a centuries-old tradition—and all the gender and cultural stereotypes that marriage entails. For some, marriage will always have negative associations with religion and patriarchy. Many couples just want a simple civil contract between themselves, in which they are recognised as partners rather than as husband and wife and civil partnerships offer that without the baggage.

Are there any dangers that this law change might be taken advantage of by cohabitants who are trying to access some of the privileges usually afforded to those in a marriage or civil partnership, such as tax breaks, employment benefits, etc?

It might be but really those people could equally have entered into a simple register office marriage (if straight) or civil partnership (if gay) any time before the law was passed. I wouldn’t say that there are any new dangers therefore.

Have there been any challenges to the Civil Partnership Act 2004, which applies to the rest of the UK, and restricts civil partnerships to same-sex couples?

In January 2016, a heterosexual couple, Rebecca Steinfeld and Charles Keidan lost a discrimination case in the High Court after they were told they couldn’t have a civil partnership because they weren’t the same sex (see R (on the application of Steinfeld and another) v Secretary of State for Education [2016] EWHC 128 (Admin), [2016] All ER (D) 230 (Jan)). The campaign to extend civil partnerships to opposite-sex couples is still ongoing however, and if anything, gathering momentum and the decision of the Manx parliament to extend civil partnerships to opposite-sex couples on the Isle of Man can only strengthen the case that the same should apply in the rest of the UK.

In your opinion, do you think this change will put pressure on the UK to introduce opposite- sex civil partnerships?

Yes, it will and it should. It was a serious mistake of the UK Parliament to keep civil partnerships for same-sex couples when the changes were implemented. They left themselves open to allegations of unfair treatment and discrimination. It should be either marriage for all (ending civil partnerships) or the choice of marriage or a civil partnership for all.